Create or Log in to My Show Planner to see Videos and Resources.

Log in to your planner to join the zoom meeting!

This Session Has Not Started Yet

Be sure to come back after the session starts to have access to session resources.

Omega Tool Corp. was invited by GM to participate in a study comparing conventional P20 against a relatively new P20 variant developed by Chicago-based Finkl Steel known as MD Xtra. Introduced a few years before, the material was gaining popularity among European moldmakers but hadn’t caught on in North America yet. The new grade offered a host of interesting properties. However, what most intrigued both the OEM and mold builder was the possibility of skipping the stress-relieving step after rough cutting, which could shorten mold production by up to a week. With that in mind, Finkl, Omega, GM and the molder set out to see if, indeed, that was the case. They recognized that while there was interest in the new material, most companies would be reluctant to spec it without more test data so they could understand its behavior versus conventional P20. Comparing conventional P20 and MD Xtra side-by-side in production fascia tools confirmed the new material’s dimensional stability and revealed no downside. Finkl Steel’s MD Xtra P20 variant machines, grains/polishes the same as or better than conventional P20 but with much lower internal stresses, better through-hardness consistency and greater thermal conductivity. 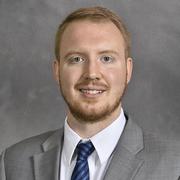 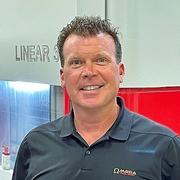 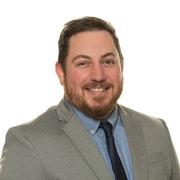